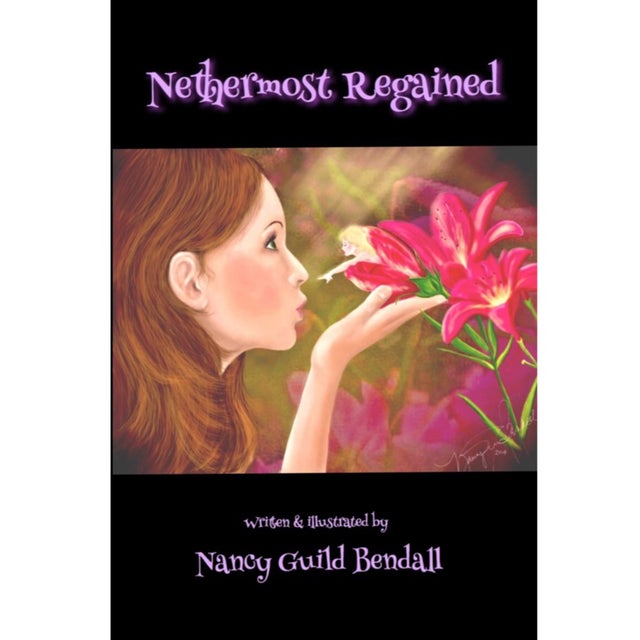 Somewhere deep beneath the massive root system of our northern Canadian forest lies the continent of Nethermost, floating on a pool of liquid gold — Nethermost, an underground realm, home to magical and non-magical folk, a prosperous society with a consistently temperate climate, secreted on Earth’s second layer under unexplored wilderness — until four decades ago.

Now it is a Nethermost has been brought to its knees, many of its citizens exiled, its climate in ruins. What remains it is a disarray of miserable survivors living with exile and misery. It is a realm virtually destroyed by the disappointed younger brother of Nethermost's rightful Swayer, Nicola.

Eighteen year old Cait O’Quinn knows nothing of the continent Nethermost, let alone of its grim plight. Raised in virtual captivity at the edge of nowhere Canada, she is self-deprecating and unsure. After being convinced that the fate of Nethermost rests on her uneasy shoulders, Cait's panic is palpable — “I’m just a stupid girl of little significance, leading a very dull life on a very small bump in the road. What do you want from me?"

Illustrated with 40 black and white images.

Much more, including sample chapter, characters and reviews...

Flat fee of $10 shipping for Canada and contiguous US States.