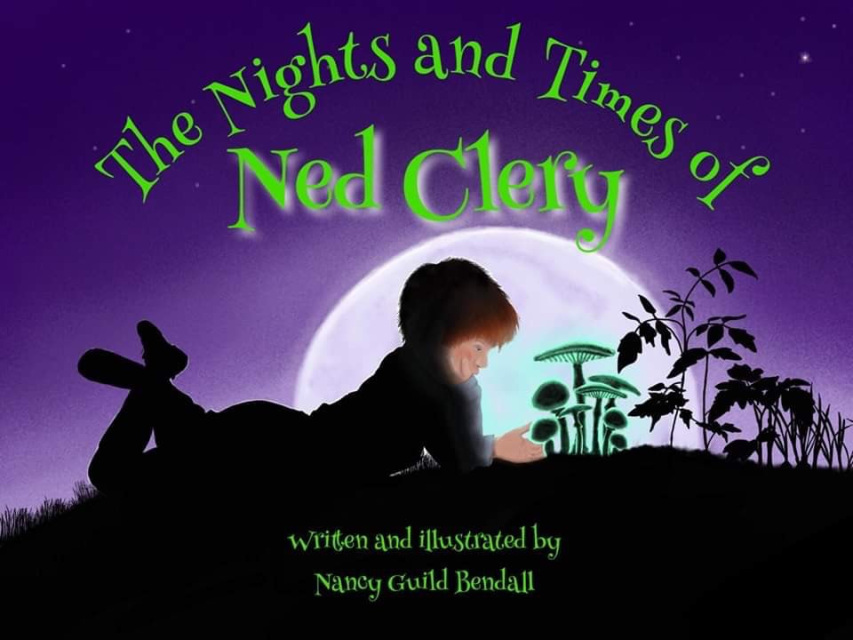 The Nights and Times of Ned Cleary

For ages 9 to 99 ... From the instant he spies that green-growing alien 'thingy' in his back garden from his third storey bedroom window, Ned Clery is caught up in a curiosity and daring that begins a series of excursions to mystical realms. With the flawed reasoning of a ten year old, and an initial series of missteps, Ned is transported to worlds populated by mythical creatures. With each amazing journey, this alien Rhyll challenges him to solve puzzles, rescue creatures, and confront bullies. At the same time as he goes off on the occasional full moon night, Ned's lonely daylight hours also become more exciting, mostly due to a new friend Maeve. She also dares him to learn new skills, meet new people, and every time he gets lost on the sidelines, she draws him back in. And while the Rhyll awakens Ned to his extraordinary talents and dreams, it is Maeve who becomes his longest and best adventure. In her book The Nights and Times of Ned Clery, Nancy Guild Bendall intensifies her story-telling with twelve intriguing paintings to accompany her twelve action-filled chapters. The vivid colours and amazing details of these images delight readers, drawing them even deeper into the adventures of this young boy, as Ned's daring becomes more and more extreme!

Also available from Amazon, including E-Book.